Quote of the Day

Do you know that the dollar as money origin is not from USA?
Believe it or not… the most famus currency in the World.
The original currency name doesn’t belong to USA.
I could not beleive the history of this money’s.

But this is the history:

About 1525 Joachimsthaler of the Kingdom of Bohemia was the first thaler (dollar). This is its reverse side, with the Coat of Arms of Bohemia and the name of Ludovicus, the King of Bohemia and Hungary (Louis II)… Read more here…Dollar’s Origin.

The United States dollar (sign: $; code: USD; also abbreviated US$ and referred to as the dollar, U.S. dollar, or American dollar) is the official currency of the United States and its territories per the Coinage Act of 1792.

One dollar is divided into 100 cents (symbol: ¢) or 1000 mills (for accounting purposes and for taxing; symbol: ₥).  The Coinage Act of 1792 created a decimal currency by creating the dime, nickel and penny coins.

In addition the act created the dollar, half dollar, and quarter dollar coins. All of these coins are still minted in 2020… For more click here… US Dollar History.

On April 2, 1792, U.S. Secretary of the Treasury Alexander Hamilton reported to Congress the precise amount of silver found in Spanish dollar coins in common use in the states. As a result, the United States dollar was defined[19] as a unit of pure silver weighing 371 4/16th grains (24.057 grams), or 416 grains of standard silver (standard silver being defined as 1,485 parts fine silver to 179 parts alloy). Take more detail on this link: First Dollar History as Official Currency. 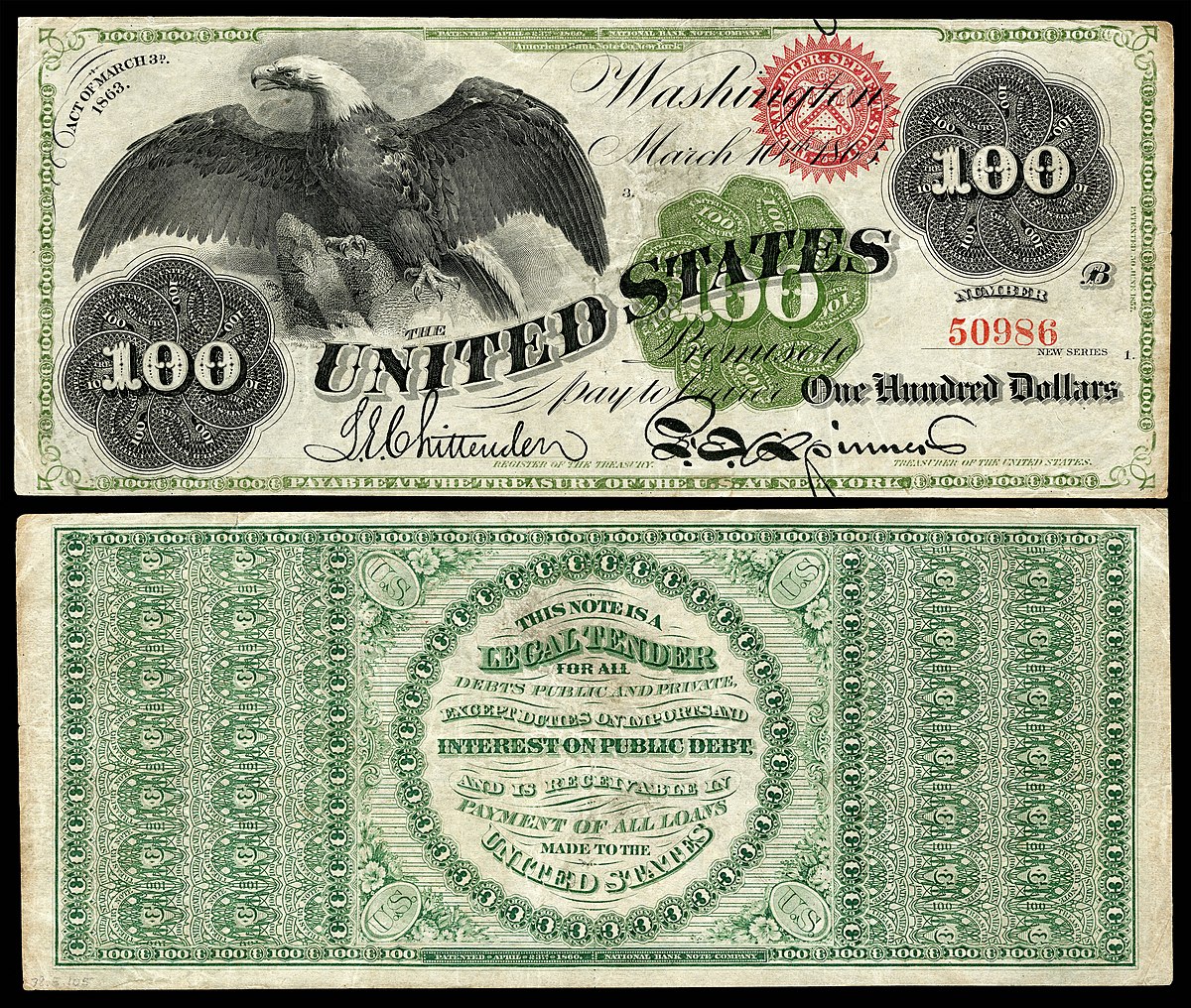 If you found this info usefull, please share it …

Thanks in advance for choose us.

Do you need a Cool Web Page (Rates for Hire Us).